Polyworking my way through grief

On the 14th August 2018, my younger brother sadly passed away. Just a few weeks later on the 26th September, we welcomed the birth of our first child. Loss is a strange thing - feelings come in ebbs and flows. One moment you’re fine, the next you’re a wreck, reduced to a heap on the floor and you can’t help but cry. Becoming a father is mostly the complete opposite of that. It’s exciting and marks the start of unlimited new adventures as a dad.

Juggling those two experiences at the same time is not an easy task. My wife was incredibly supportive, especially when I wasn’t emotionally available for her. I started visiting a therapist and we spoke at length about everything that was going on.

In one session, it was suggested that I needed a creative outlet to get the whirlwind of feelings out of my mind. As a software developer, I’d never considered myself a creative person. To me, programming had always been an activity of logic and problem solving, but my therapist showed me otherwise. Programming is absolutely a creative exercise; I start with nothing and end with a usable product created by me, my thoughts and my skill. I left that session feeling really empowered and started to think of what I could put my energy and feelings into.

During a dog walk, I found myself thinking about a talk I’d given a few years earlier at a local meet-up. I spoke about depression and anxiety, and how we as an industry need to be doing better. I thought of all the developers who came to speak to me about their own experiences and how they were so grateful that there were people like myself, who talk openly about their own experiences.

Hosting a podcast was not something I'd ever given thought to previously, but the more I thought about it, the more I liked the idea. I sat down one day and recorded an introduction to an imaginary podcast. It felt incredibly liberating to sit and talk to myself out loud. It was a therapy session all on its own for me and I figured that even if nobody else heard it, I was still letting out my emotions - doing something creative.

I decided that my podcast (which I called Happy Dev) would be me speaking to developers and speaking about their experiences with mental health and in doing so, normalizing things like imposter syndrome and anxiety. The idea is to make these topics less taboo and instead, something that we can talk about together without prejudice.

To get started, I recorded a minute-long introduction, in which I explained what it was I wanted to achieve and why. I demoed it to my wife who, unsurprisingly was incredibly supportive and emotional. I uploaded it to Transistor.fm and put it out there for the world to consume. I also blogged about how I got into podcasting and that you really don't need many resources to get started.

I reached out to my colleagues at Laravel and my Twitter audience to see whether people would talk to me. I was blown away by the support and season 1 ended with 10 episodes, with each developer sharing their personal experiences with their depression, anxiety, worries and fears, but also how they cope, how they understand and move forward.

I am forever grateful to my family, friends, colleagues and everyone who supported me on this podcast! To make even more of a difference, I started taking donations and released a limited edition Laravel t-shirt, which meant all proceeds (over £800) went to various mental health charities.

Want to join Polywork? Use my VIP link to skip the waitlist.

Meet James Brooks: In his own words: "I'm a software developer at Laravel, where I work on developer tools such as Laravel Forge and Envoyer. Being dad to two young girls means I'm pretty busy, but when I do have free time I'm working on my startup, Checkmango.

Work-Life Balance as a Software Engineer and Content Creator

How I polywork: Balancing mentoring and volunteering with a full-time job coding 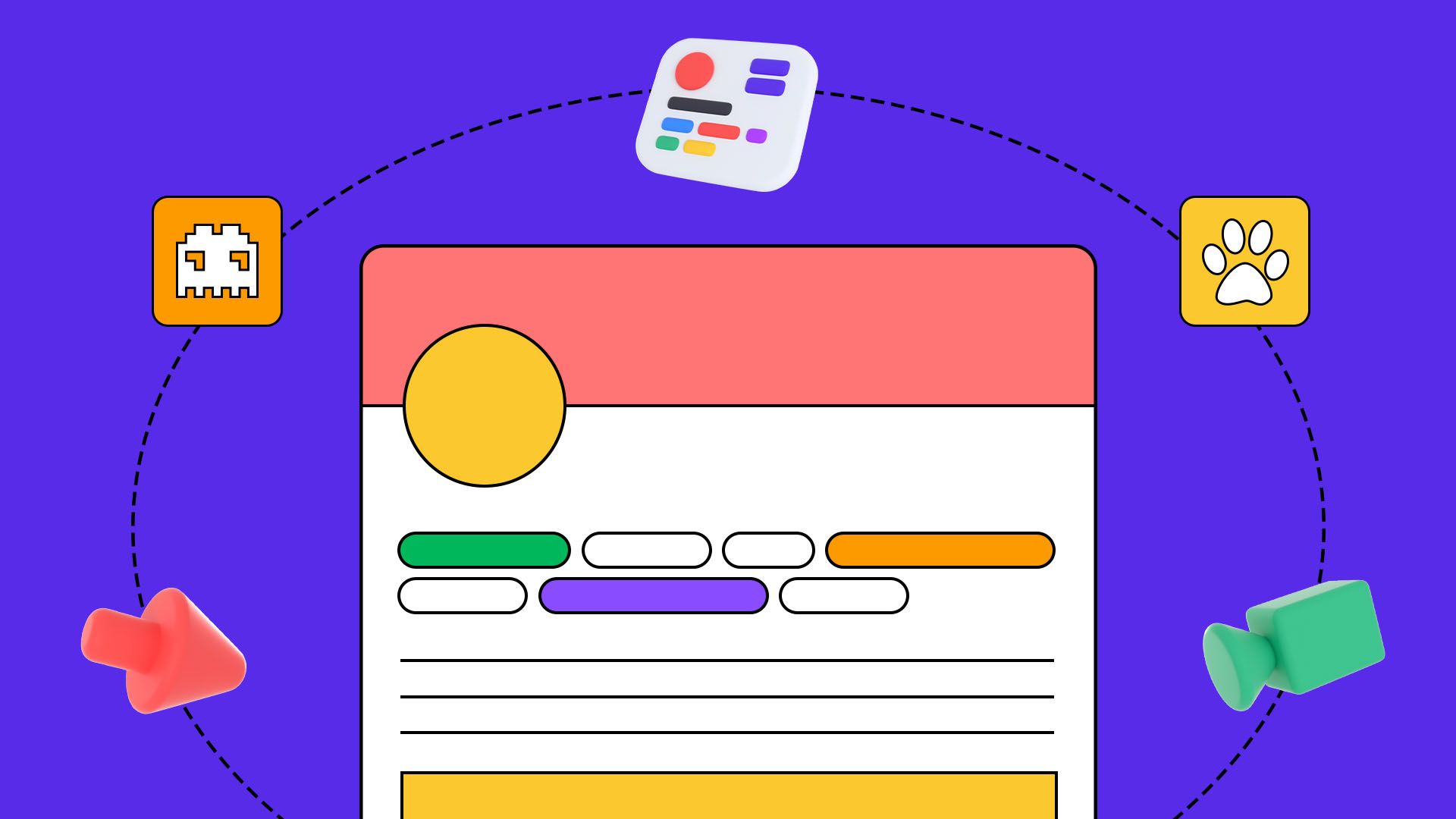 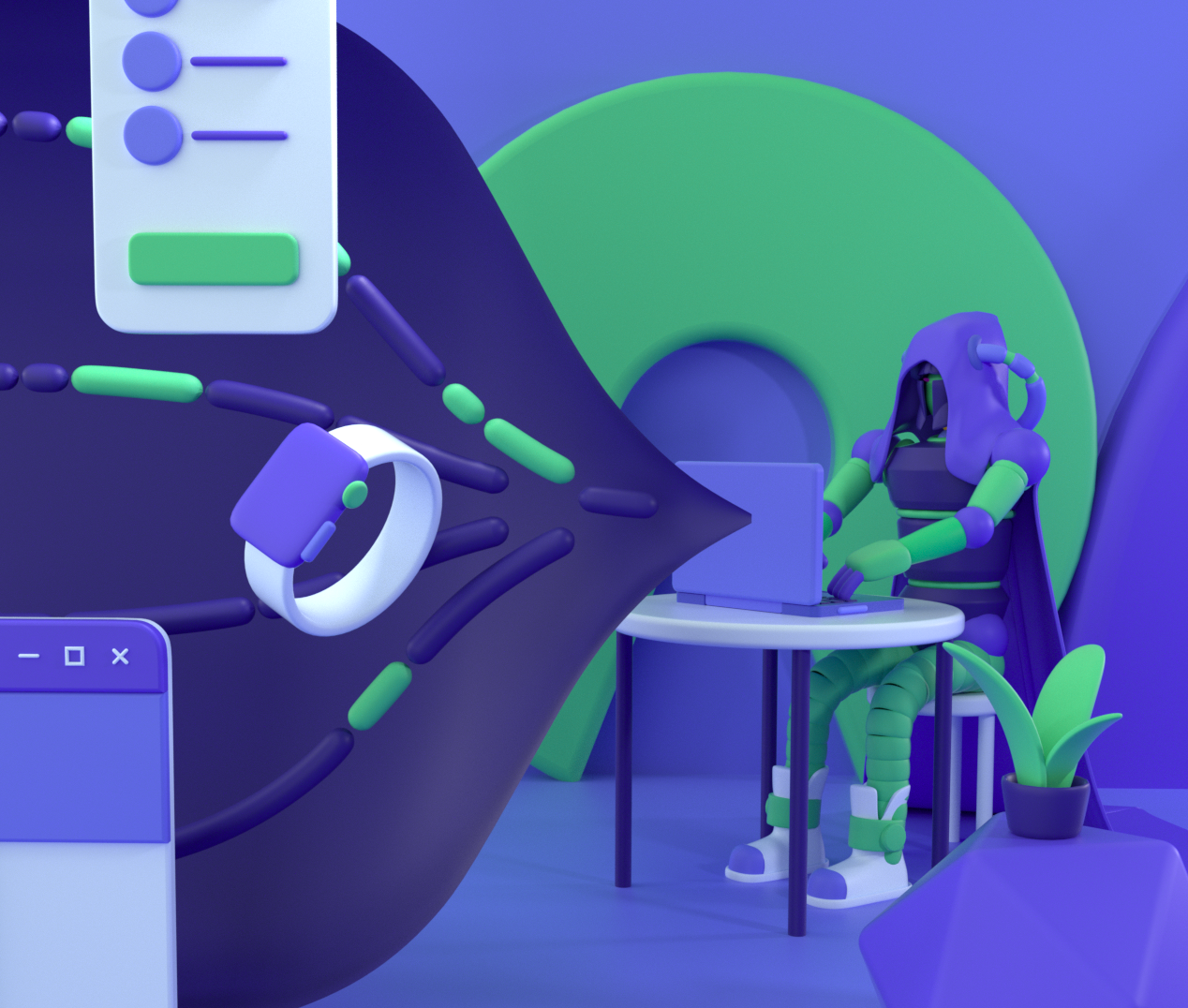 Working “more” and in new ways for added value 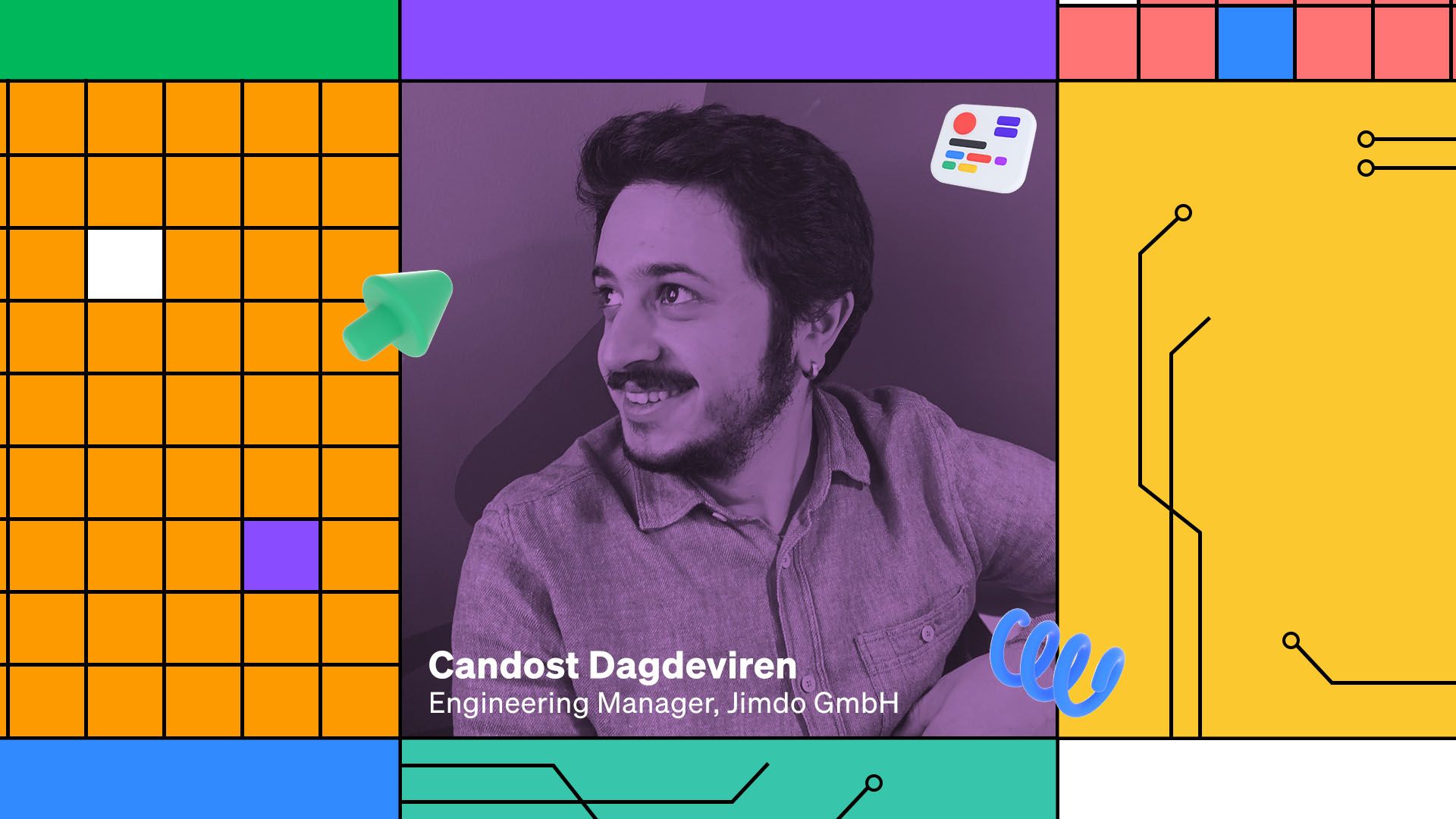 How I Use Polywork as A Software Engineering Leader 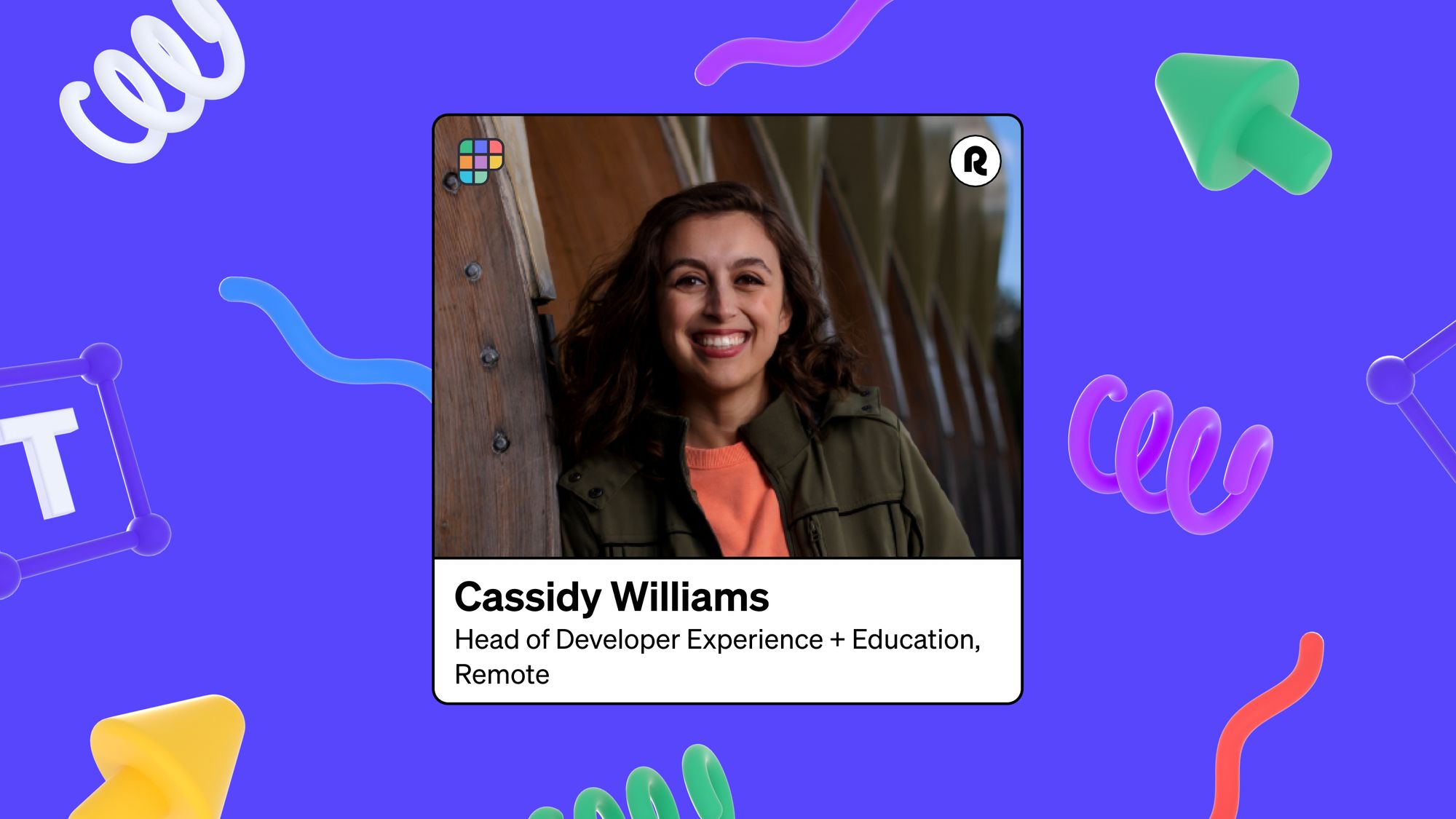 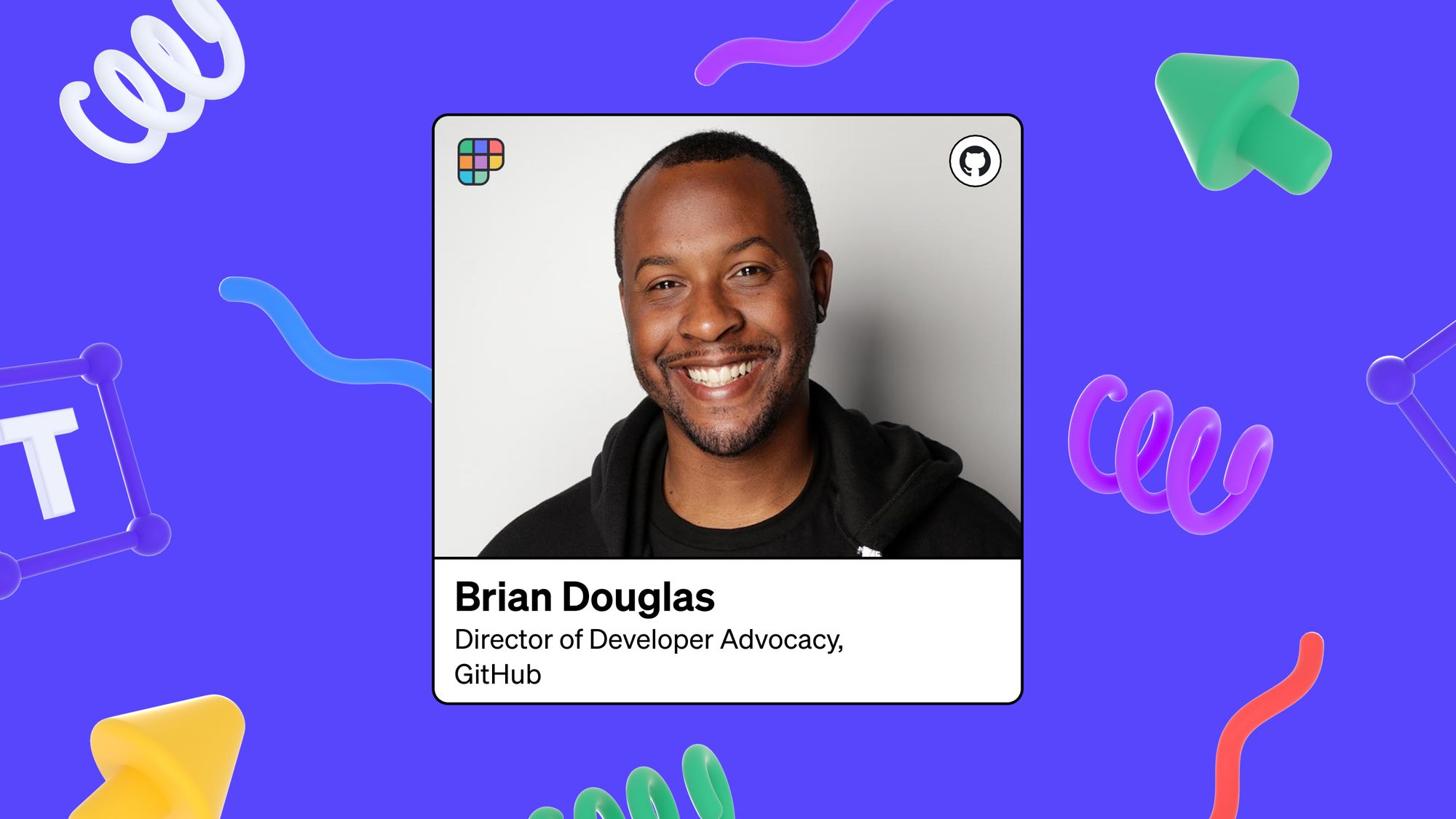 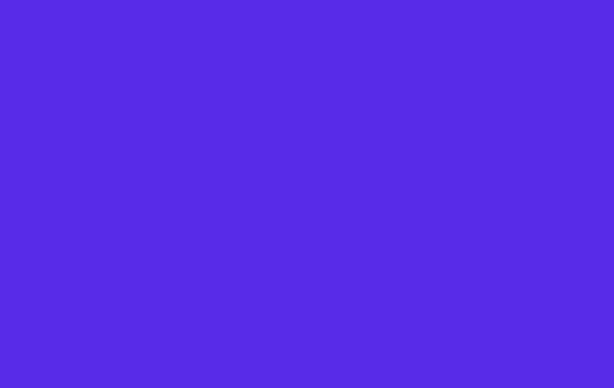